The entire construction of the machine is of steel. The machine is fitted with a number of rolls with forming dies on it, through which a cut strip is passed and in one operation the strip is formed into a desired shape , suitable for making rolling shutters in one insertion. The drive of the machine is by Hobber cut spur gears and the dies rotate in gunmetal bearing having full lubrication arrangement. 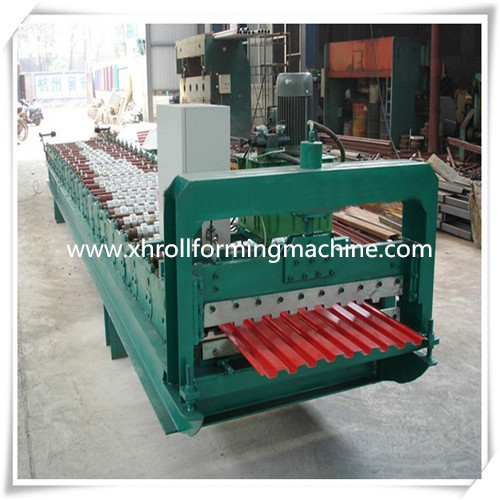 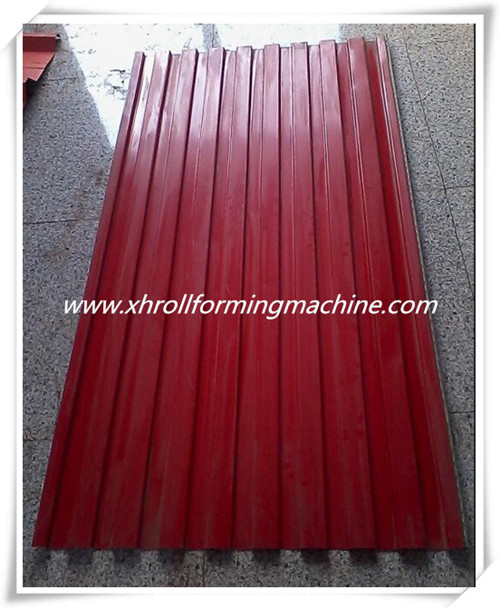